This Is Us Season- 4

2019
Kevin, Kate and Randall, three siblings, go through unique personal struggles at different intervals of life as they try to find happiness and get over a tragedy in their past.
4.1/5 Votes: 1,746
Milo VentimigliaYear
2019
Audio
45 minQualities
720p – BluRay
Size
350MB (Each Episode)
Report 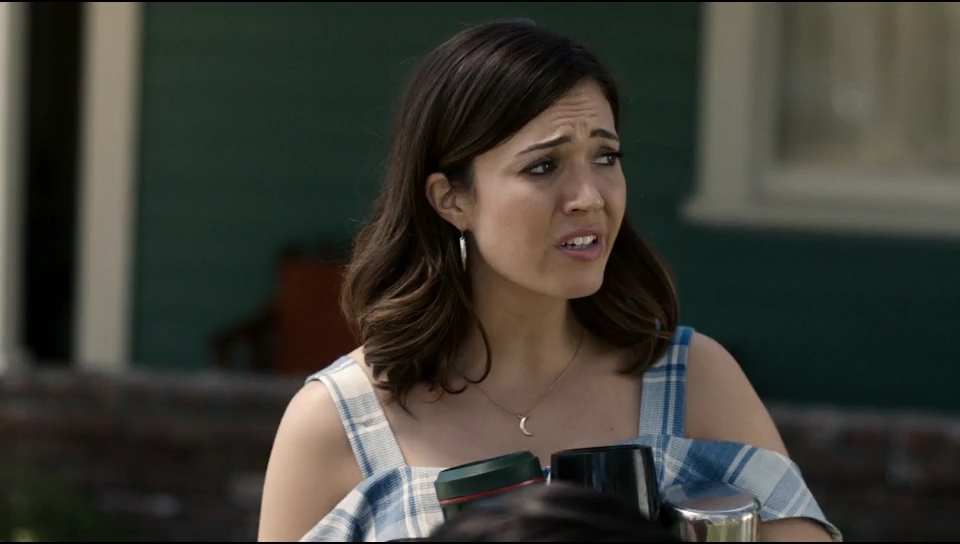 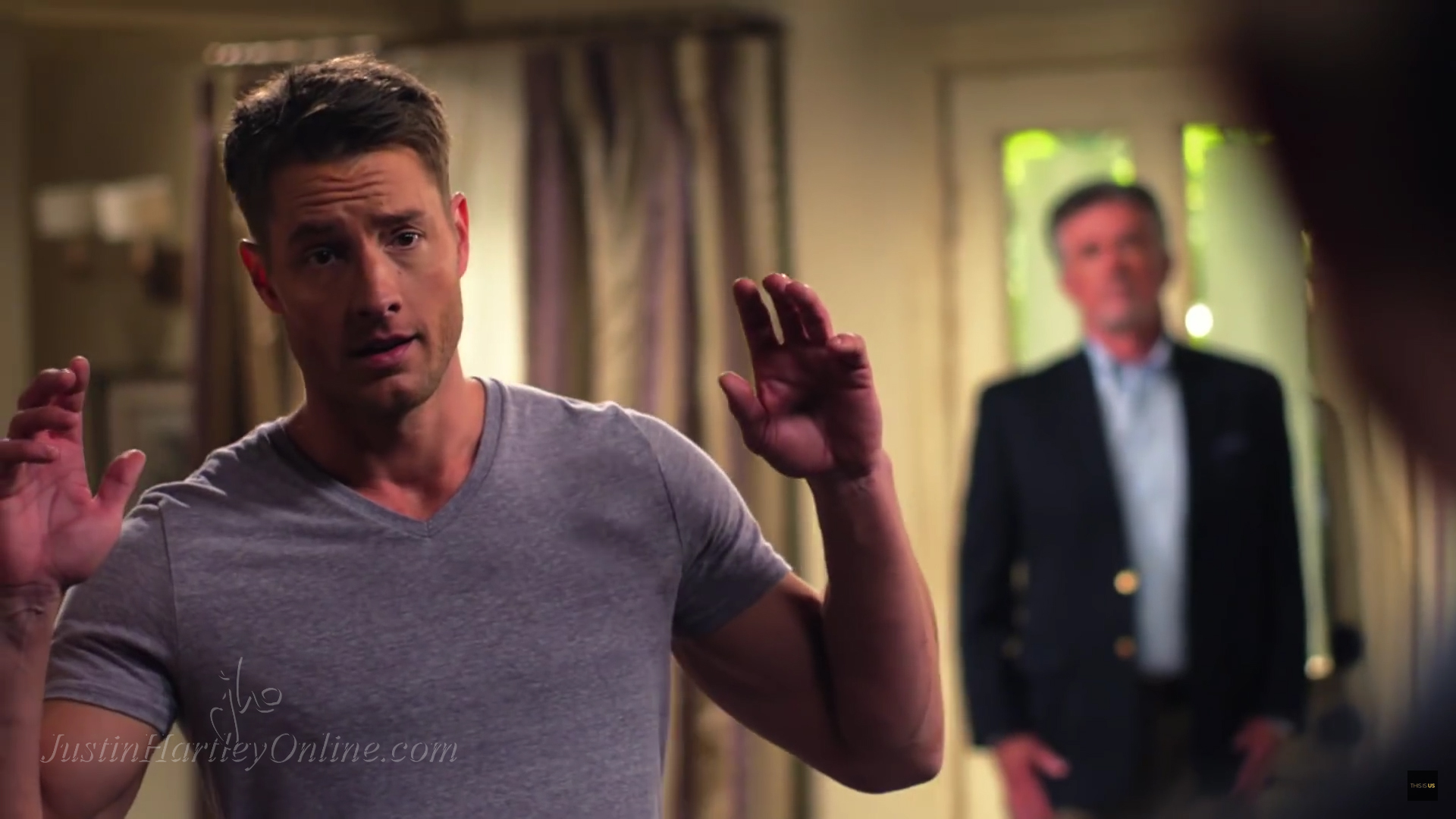 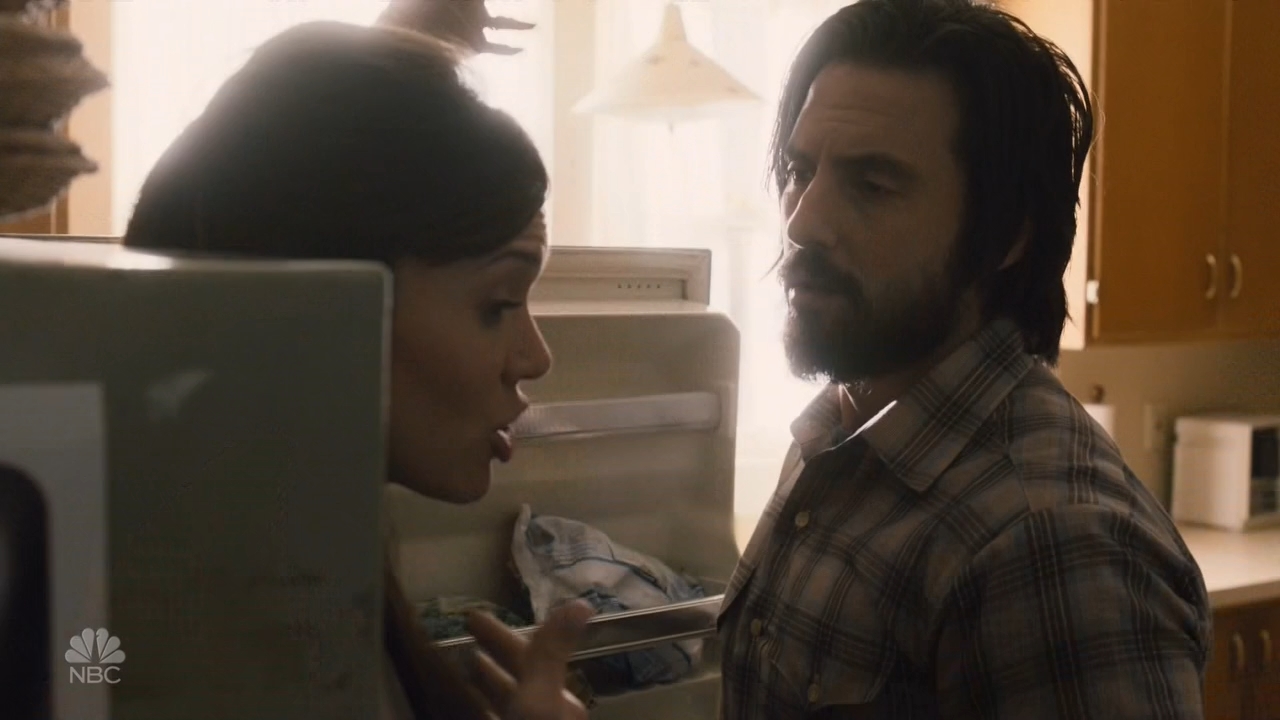 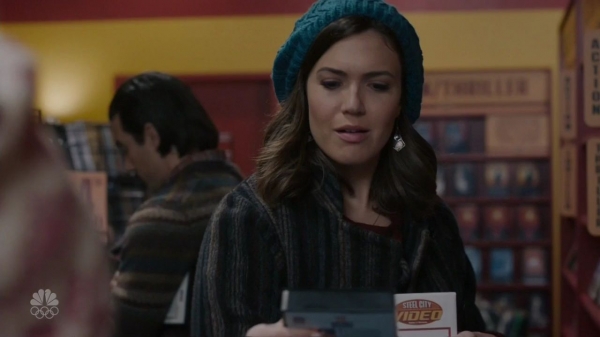 The fourth season of the American television series This Is Us continues to follow the lives and connections of the Pearson family across several time periods. The season is produced by Rhode Island Ave. Productions, Zaftig Films, and 20th Century Fox Television, with Dan Fogelman, Isaac Aptaker, and Elizabeth Berger serving as showrunners.

After returning from Los Angeles, Rebecca marvels at how important a stranger can become. Jack meets Miguel, a store clerk who lends him a sports coat for meeting Rebecca’s parents. Rebecca’s father tells Jack that he isn’t good enough for Rebecca. Three new characters are introduced. Marine NCO Cassidy Sharp returns home, experiencing alcoholism and PTSD. Her husband kicks her out after she strikes their son. A drunk Nicky vandalizes the VA during Cassidy’s support group, and contacts Kevin for bail money. Teenager Malik is raising a daughter, Janelle. He works in his father’s auto garage, but considers illegal activity to better provide for Janelle; his father explains that taking responsibility for Malik lifted him above that lifestyle. At a barbecue, Malik meets new arrival Deja; both are smitten. A young blind musician meets a waitress, Lucy, and writes a song about a stranger becoming beloved. They get engaged and she opens a restaurant. She learns she is pregnant and fears it is too early in her career, but he reassures her and performs the song at an arena concert. He is Kate and Toby’s son, Jack Damon; at three months, he is diagnosed with permanent vision loss.

Jack and Rebecca take the young Big Three to the pool at summer’s end. Kevin hurts Randall by mocking him in front of his friends, leading Kevin to question if he is a good person; Jack reassures him that only a good person would care. Two popular girls convince Kate a popular boy will kiss her. When instead Stuart—an unpopular boy who actually likes Kate—arrives, she kisses him. After avoiding their parents all day, the Big Three sit quietly with them. In the present, Tess gets a new, short haircut and Beth accepts that Tess is growing up. Deja wants to travel to school via a city bus that passes Malik’s garage. Randall thinks public transportation is too dangerous, but ultimately grants permission. Randall teaches the girls to play “Worst Case Scenario” and the family runs up the Rocky Steps. A consultant advises Kate on caring for Jack. Kate commits to Jack living a life without limits. Toby secretly exercises at a gym. Kate helps Kevin and Jack bond, and encourages Kevin to take a job in Chicago. He instead visits Nicky and gives him the ficus he has cared for in recovery.

Starting junior high, Randall suffers his first panic attack upon receiving a dress code violation. Kevin forges Rebecca’s signature on the slip, and convinces the family to watch Arsenio Hall together to remedy Randall’s pop culture deficit. Jack makes a mistake at work; Miguel saves Jack’s job by threatening to quit; Jack pledges to support Miguel whenever needed. In the present, Nicky suffers a setback when his VA therapist is transferred, leading to his vandalism; Nicky may avoid jail time by continuing therapy. Kevin bonds with Cassidy’s son Matty in the waiting room. When Kevin takes Nicky to an AA meeting, Cassidy is there; she, Nicky, then Kevin laugh at Kevin’s egocentrism. Kate is stunned but ultimately supportive of Toby’s fitness. Her new neighbor Gregory’s seemingly unreasonable demand about where Toby parks his car is actually critical for Gregory’s post-stroke recovery; Kate joins Gregory for a walk. Randall prioritizes his constituents over socializing with other officials. His experienced assistant advises him to fire Jae-won; instead, Randall fires her, embracing his and Jae-won’s outsider status. Malik tells Deja about Janelle; Deja confides this to Tess, then Tess admits her unexpected lack of confidence in being “out” at her new school.

This Is Us Season-1 Chrissy Metz
45 min

This Is Us Season-2 Chrissy Metz
45 min

This Is Us Season 3 Milo Ventimiglia
45 min